I believe that every dream is possible when we dream together.

Since 1994, my job is to help people and companies achieve dreams.

My first project was when I was 17 when I participated in the campaign to choose Pernambuco to host the creation of what is today the Abreu and Lima Refinery, and since that time, I have never stopped leading people and managing projects.

The sense of belonging and achievement fueled my taste for managing projects and encouraged me to take an MBA in Project Management and after that my PMP Certification.

According to Microsoft, only 2% of the companies in the world study the market in which they work, so when I started to work with research, analysis and market consulting, I realized that the strategy is capable of making any company grow, conquer markets and solve crises.

The use of tools like Excel, SQL, Project, Power BI and Google Earth, greatly facilitates my work to boost results.

Before choosing to study graphic design, I wanted to know what a designer’s career potential, so since I discovered branding I make brands that speak directly to people’s awareness. The most interesting thing for me is when a person looks at the mark and asks: Where is this hotel? What’s the address of this restaurant? Where do I buy this or that?

The intention of what I do is one: to provoke reactions in the target audience.

These are some clients that I had the joy to work with. 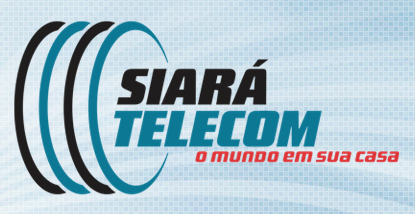 Know what people are saying about me and my professional work 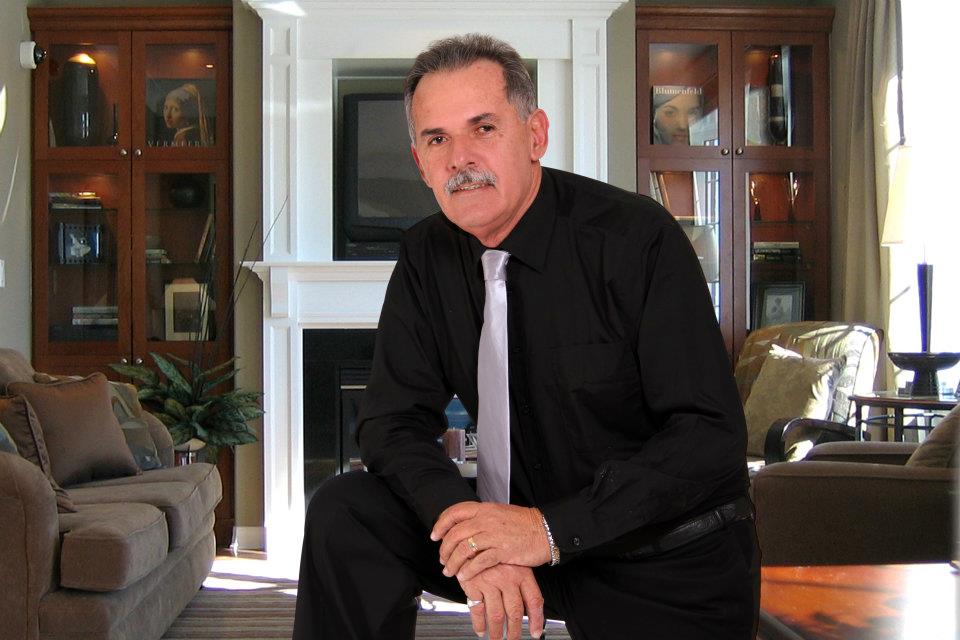 A lot I have to talk about this professional: dedicated, safe and focused like few these days.

I found in Helder a professional committed to his image and that of my company, appropriating his mission as if he were the owner.

Thank you Helder! Today my company continues to benefit from your strategic consulting services. Success! 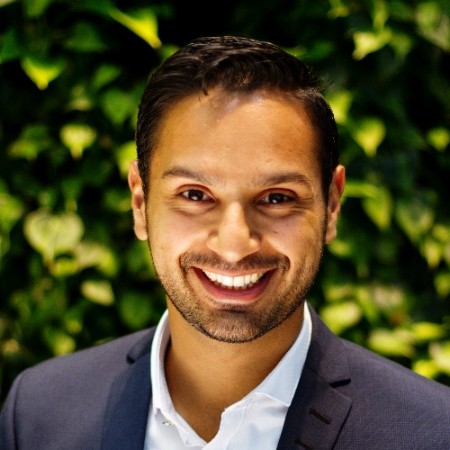 I worked with Helder in a couple of projects and his competency and open mind are always beyond my expectation. He is creative and a motivator, he is always ready to help or have a good conversation. He was responsible for the idea of Inove’s logo and it was a really good job. I strongly recommend his company and services. 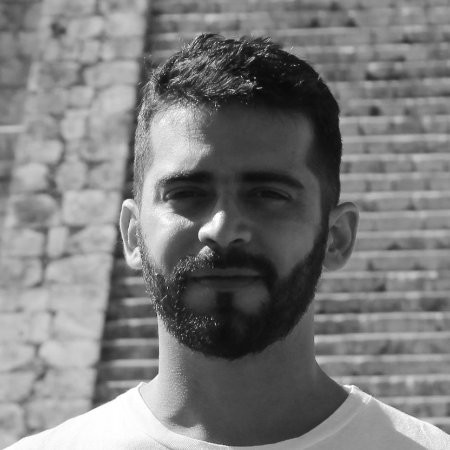 I worked as Helder’s assistant when he was an HR Director at CITi. It was remarkable how he was always thinking about what could be improved in HR processes, always analyzing a variety of structured diagrams he built.

Helder sought knowledge of the most diverse areas, avoiding what the majority usually focused on and, in this way, acquired differentiated, more complete visions.

Besides, he always kept everything organized, both for himself and for passing on knowledge.

Hours of dedication in my professional education, focused on business, technology and marketing.

Commitment to my clients’ goals, as if they were mine.
All on demand.

of experience in projects from the most diverse areas: from real estate to restaurant, from Software Factory to NGO.

Making money is great, but how to ignore those who do good without having willingness to follow their example? 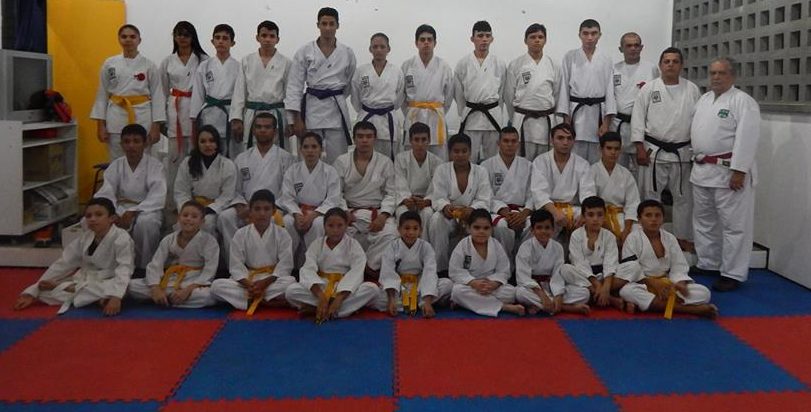 Thanks to Mestre Cláudio Andrade, with his performance in social projects in the area of karate sport in the municipality of Pentecoste – CE, several children are improving their academic performance and getting away from drugs and marginalization. Your kindness deserved my kindness. 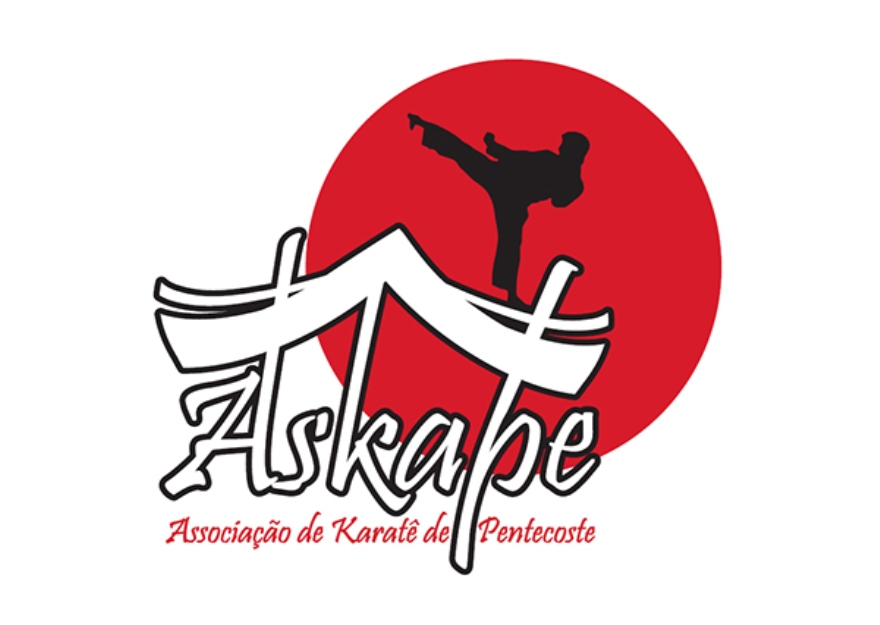 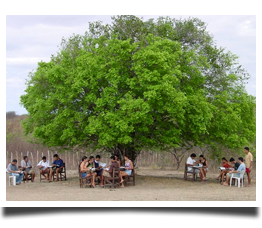 The Cooperative Cell Education Program (PRECE) was born in 1994 in the community of Cipó, Pentecoste, Ceará, Brazil, from the initiative of seven students who, outside of the school age, started to study in a flour house in a cooperative way and managed to reach the University.

Since its inception, this program has transformed the lives of thousands of people and the places in which they live, making it stand out among the 40 most successful actions of the third sector in Latin America, according to Ashoka.

I was lucky to marry a great precista leader and also to make a small contribution to this cause. 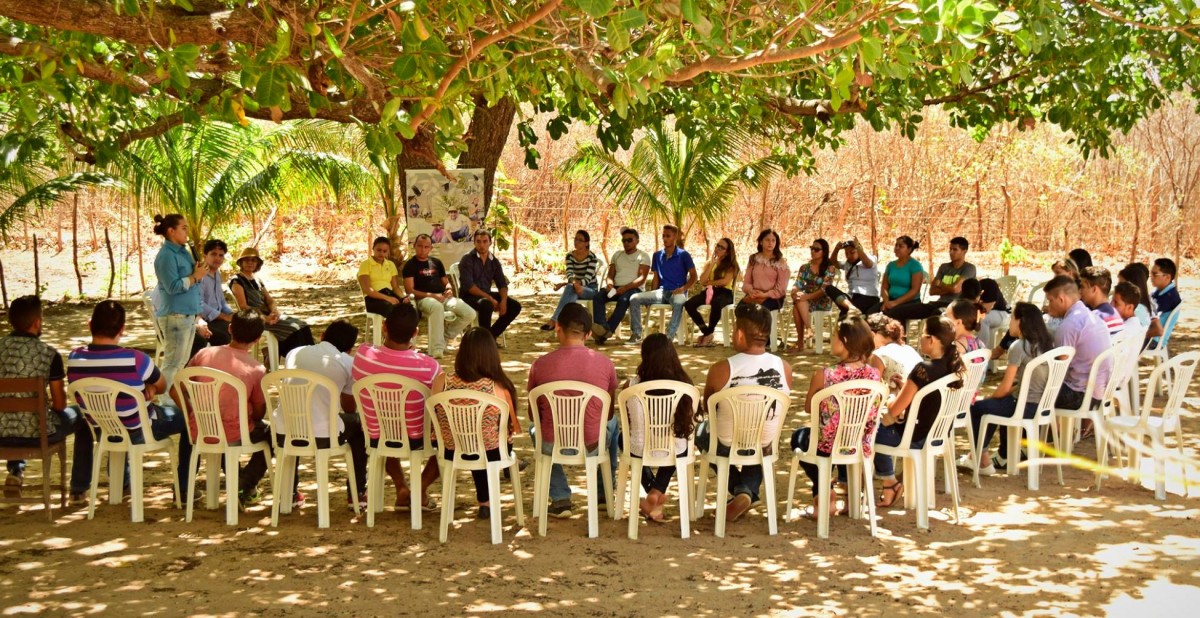 Another initiative I’ve had the pleasure of working and that fills me with pride is Adel.

Adel came from members of PRECE with the proposal of fomenting resources to create local productive arrangements and also to promote the maintenance of the life and work of the students that went to courses like agronomy, zootecnia and veterinary in Fortaleza in their places of origin.

Although it was a paid consulting, I made with great love and I have seen over the years, Adel change from NGO to an agency of social and economic development, being often awarded and recognized as essential for the development of the Region of Curu, interior of Ceará.